There are many reasons people visit emergency rooms- such as the ER at New York Presbyterian Hospital where Josyann Abisaab is an emergency room physician. Often young children are brought in due to fever, pain, runny nose, which could very likely be caused by an ear infection, also called acute otitis media. This illness happens to be the most common reason doctors prescribe antibiotics for children in the United States. It is estimated that more than 15 million prescriptions for antibiotics are written each year to treat ear infections at a cost of millions of dollars.

About two thirds of cases of AOM are caused by bacteria, with the remaining due to viral infection. AOM is an illness that affects mostly young children, with very few cases in children over five years old. According to an article published in the American College of Emergency Physicians’ Newsletter, if AOM goes untreated, 80% of the cases will resolve on their own, with no medical intervention needed.

Therefore it is relevant to ask the question if it is good medical practice to prescribe antibiotics every time a child presents with a runny nose, a slight fever and a tympanic membrane only slightly erythematous. Of increasing concern is the growing worldwide problem that overprescribing of antibiotics has led to an increase in the prevalence of antibiotic-resistant bacteria, making many illnesses that used to be easily treatable more dangerous, and even deadly in some cases.

In the Netherlands physicians have been treating AOM with a different strategy for the past 20 years. Instead of immediately prescribing antibiotics to children with AOM, they instead treat the symptoms of pain and fever with analgesics and antipyretics such as ibuprofen or acetaminophen and observe the patient for 2-3 days. Only in the few cases in which the child does not improve or gets worse during those 2-3 days, are antibiotics prescribed.

Due to this practice the number of patients prescribed antibiotics is much reduced, amounting to only 31% of the cases and the occurrence of the resistant strain of S. pneumonia is only 1%. This is an important achievement and worth emulating in the United States. 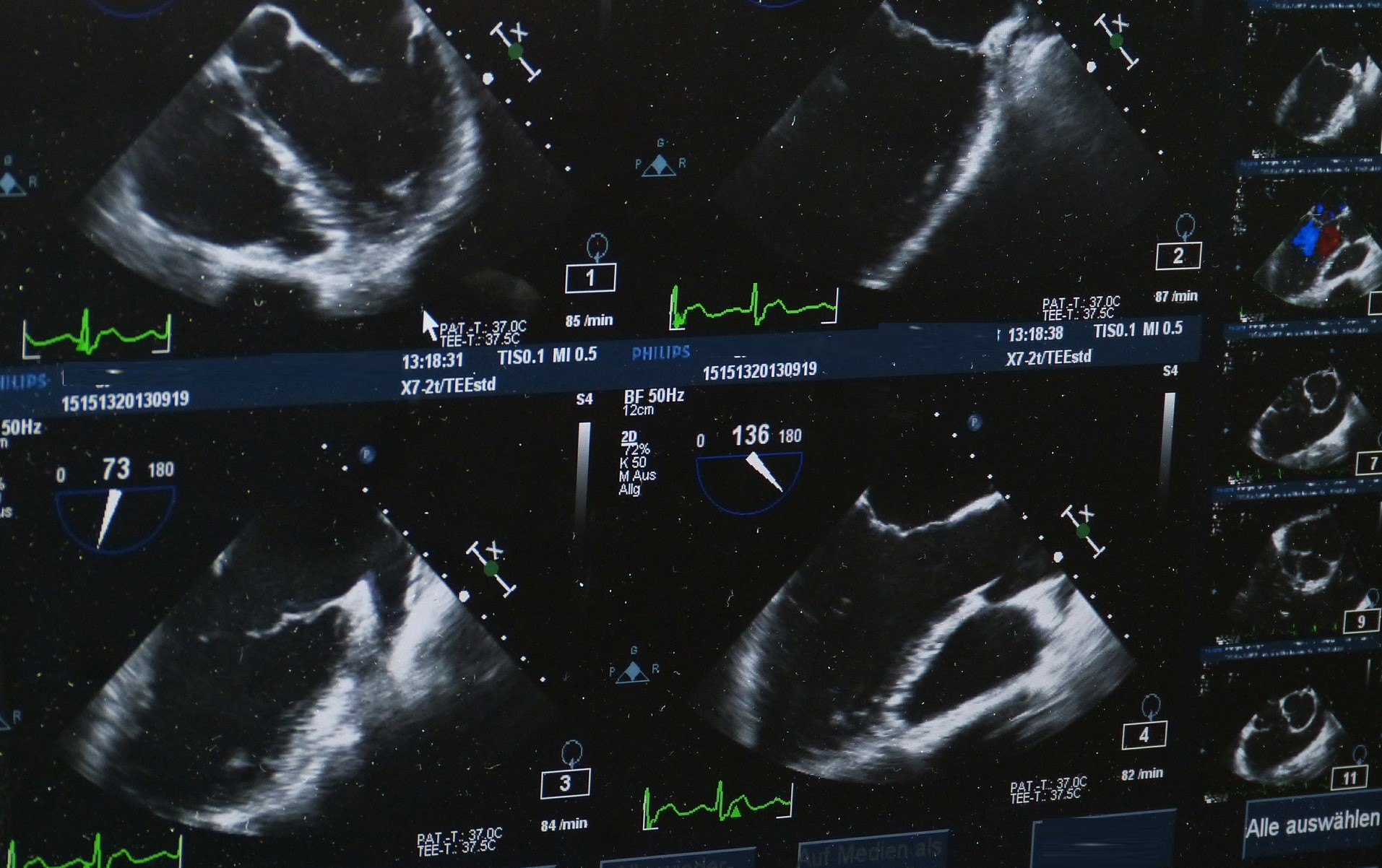 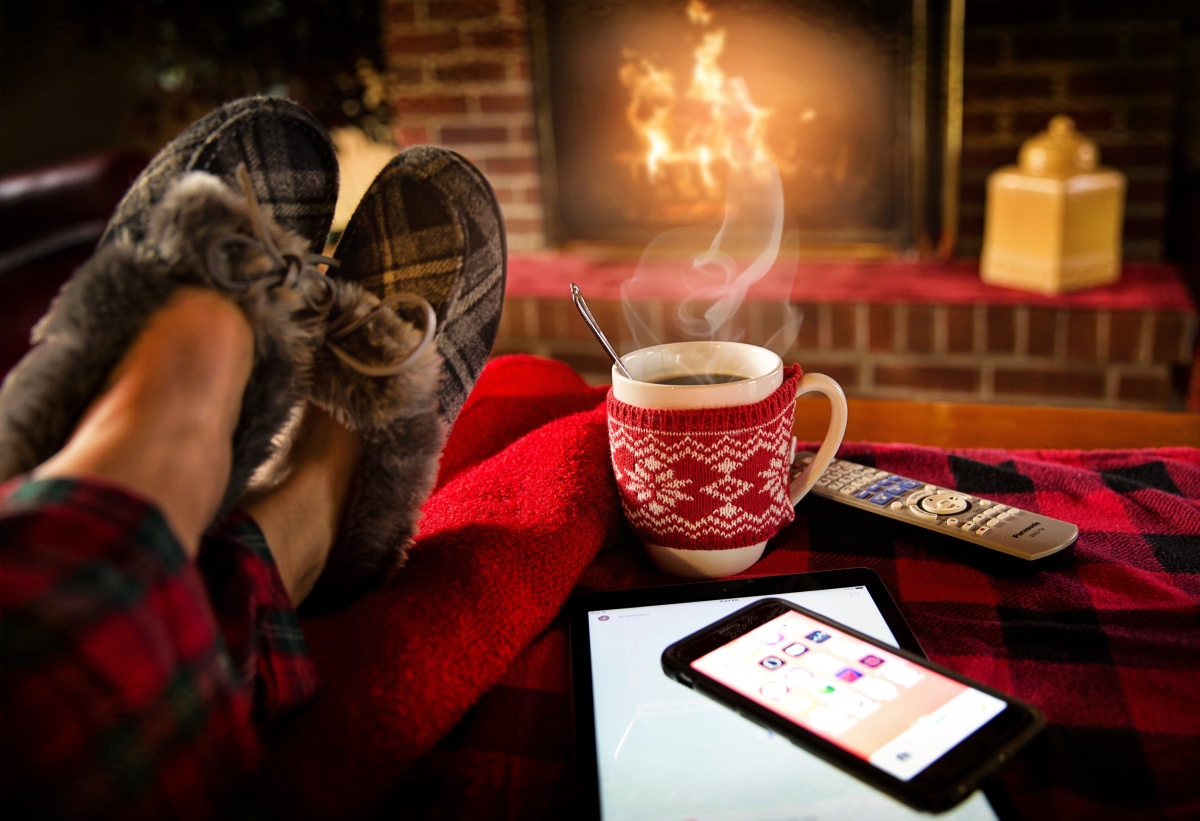